What is the perfect smile?…

We all know one when we see one.  Perfectly straight, aligned, pearly whites.  American smiles may produce some of the best in the world, and the desire for whiter / straighter teeth is here to stay.

The last century produced the art of cosmetic dentistry, now the most significant nonsurgical beauty industry after makeup.  From

Americans are in search of a flawless smile.

As Charles Pincus, once known as “the Dentist to the [Hollywood] Stars” stated, “A captivating smile showing an even row of natural-appearing, gleaming teeth is a major factor in achieving that elusive dominant characteristic known as personality.”

The History Behind the Perfect Smile 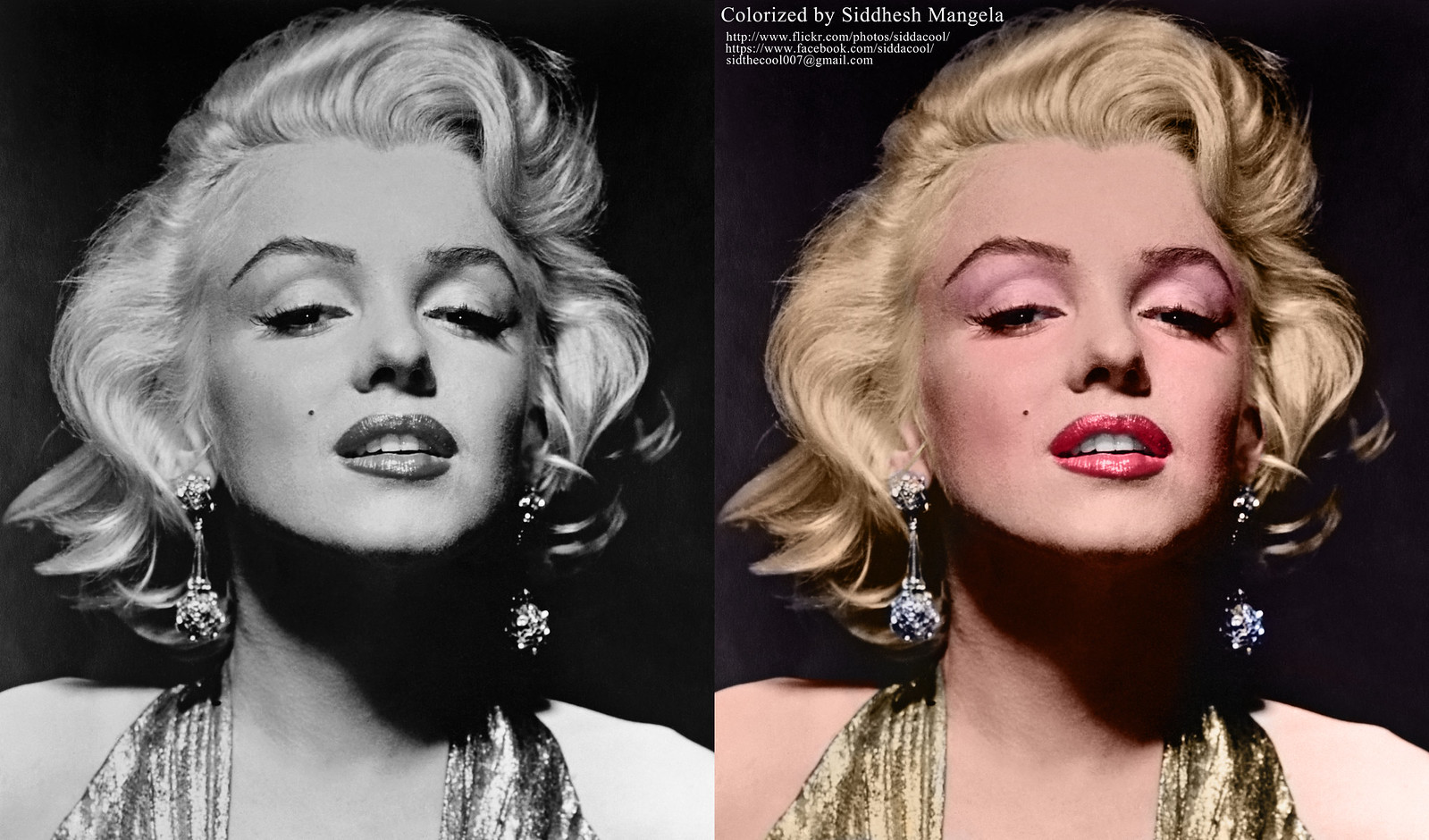 The Great Depression marked a dramatic shift in Hollywood when silent films were being phased out in favor of “talkies.”

Talkies meant that Hollywood actors and actresses would talk and sing, forcing them to reveal their teeth.

At the time, actors were often poor and lived during a time that marked a low point in dental hygiene and health in America.

Bad teeth and an unappealing smile could mean the end of a potential career in Hollywood.

Charles Pincus, a young dentist, opened his first practice just shy of the stock market crash in 1929.  This time in American history meant slow business in many industries, including dentistry.

Pincus, however, saw a gold mine when he went to the movies.  As a consultant with Max Factor cosmetics, Pincus eventually helped develop the veneer. He would forever be known as the “Dentist to the Stars,” which included Joan Crawford, James Dean, Bob Hope, and Judy Garland, to name a few.

Even the favorite childhood star, Shirley Temple, wore veneers throughout filming when she was losing her baby teeth.

When the advancement of Technicolor hit Hollywood, Judy Garland’s perfect, dazzling smile in “The Wizard of Oz” set America’s heart on fire.  This marked the search for Hollywood teeth.

As Americans were graced with an economic upswing after the close of World War II, this brought a surge of interest and capital to invest in cosmetic dentistry.  Graduate programs grew and expanded, influencing Americans’ adoption of orthodontics into mainstream healthcare.

Today, at any given point, approximately 4 million Americans are wearing braces, 25% of whom are adults.

How American Smiles Are Different From Around The World

Hollywood has produced some of the most flawlessly great pearly whites.  Think Julia Roberts, Tom Cruise, Angelina Jolie. British teeth, on the other hand, do not tend to take often on the precise uniformity and precision seen in their Hollywood counterparts.

Some may remember Ricky Gervais being celebrated for wearing unattractive false teeth in his role as a British dentist.  As it turned out, those false teeth were his own real teeth. Gervais immediately noted, “It’s like the biggest difference between Brits and Americans … they’re obsessed with perfect teeth!”

As one Dental School Professor noted, “Americans have the idea uniformity is equivalent to looking good.  The British character is more free-spirited, more radical.”

Another Professor pointed out that the British tend to prefer a more functional view of teeth and dentistry, opting for a more natural smile.

Americans lean towards perfecting the aesthetic with whiter than white bleaching in favor of absolute perfection.

Where Americans view crooked teeth as imperfections, Japanese women spend loads of money to achieve “yaeba” or the fanged look that appears when molars crowd the canine teeth and push them forward.  Rooted in recent Japanese pop-idol bands, “yaeba” is deemed a cosmetic craze for women of all ages seeking temporary or permanent artificial canines (“tsuke-yaeba”) being glued to their teeth. As one dentist notes, “’Yaeba’ give girls an impish cuteness … a sense of beauty unique to the Japanese …”

In many parts of Africa, including Nigeria, a woman having a gap between her upper front teeth is considered sexy and of extreme beauty.  In France, the phrase “dents du beonheur”, literally translates to “lucky teeth.”

America, the land of the gap-free, considers the small open space as a flaw or something to fix in favor of pure dental uniformity.

Pop culture has embraced the artificial smile, and cosmetic dentistry is booming.  In fact,

Of note, Americans “prefer a nice smile to clear skin” and have even reported giving up on dessert and vacations to support orthodontic care.

Some studies have shown that people with white, straight teeth are 38% more likely to be perceived as smart.

In additon, the same percentage (~38%) of people would turn down a second date with someone who has crooked teeth.

Americans relate straight teeth to good health.  Even orthodontic marketing has persuaded the public that straight teeth are not just a cosmetic benefit, but a health benefit as well.

While dental beauty may be captured by the straight American smile, there is no evidence to suggest that perfectly aligned teeth indicate better dental hygiene or health.